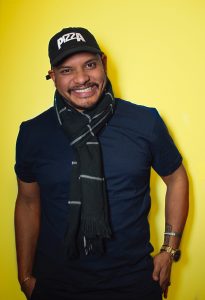 Vijay is a Washington D.C. area native who has been doing radio since 2008. His extended family tree is filled with quick witted, outgoing, funny individuals who have definitely influenced who he is today and how he does his job on the airwaves at night.

Vijay knew radio was his calling by the time he was 10 years old, after seeing local radio personalities making a difference in his community. He has also worked in television doing production and behind the scenes work. Vijay’s radio career has taken him from DC, to Pennsylvania, to Louisville, Kentucky and now to Boise, Idaho! 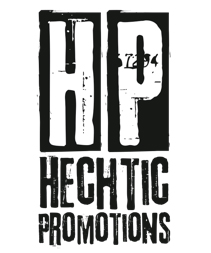 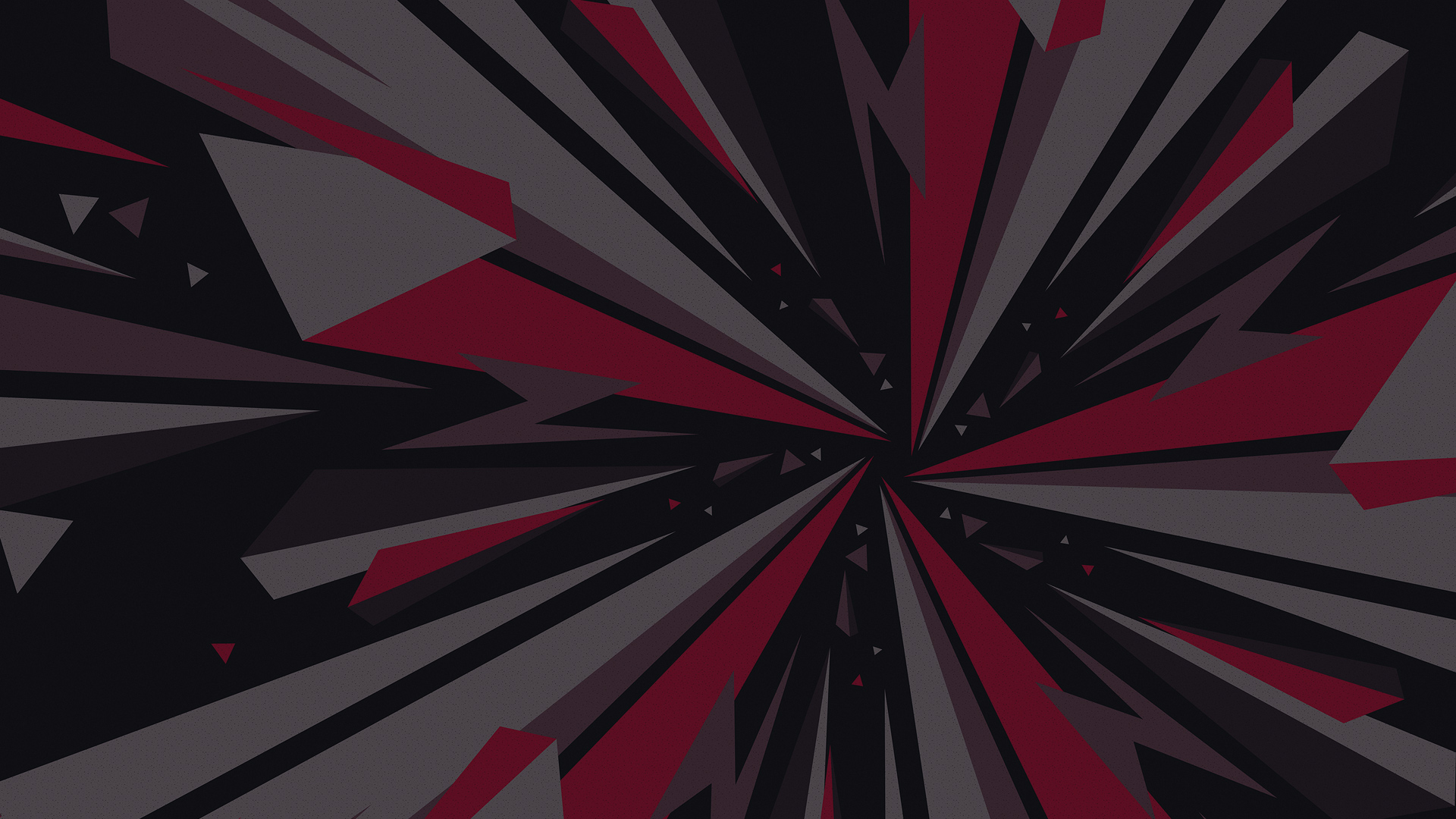